My husband was informed by his sister that today is the schedule of the day parade at Ocean Springs. The Mardi Gras season kicks into high gear and here is the schedule:
February 4- The parade sponsored by the Orange Grove Carnival Association in Gulfport will start at Harrison Central 9th Grade to North to Dedeaux Road and then West to Highway 49 to Ashley Drive. It will start at 2PM. 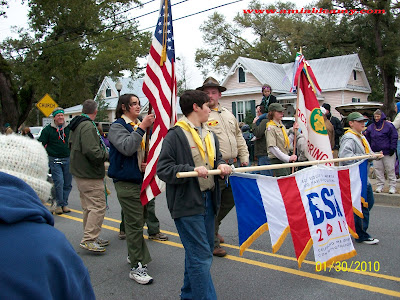 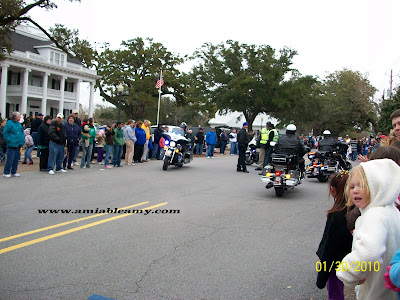 The Krewe of Little Rascals in Pascagoula will have their Mardi Gras Parade along Beach Park, at 1:00 p.m. The route of the parade will be along Beach Park. There will be awards given to the children with the best costume or float. 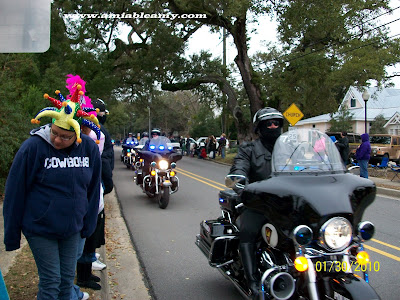 On February 5, 2012, Lizana Parade in Harrison County will be at Lizana School Road at 1:00 p.m. There will be over 30 floats filled the best throws in South Mississippi. This parade is exciting! It will begin at Lizana Elementary School to Cable Bridge Road, then North to Moran Road and back to the school. 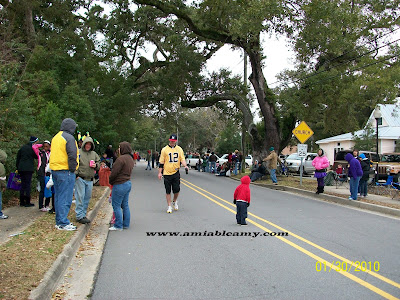 On Saturday, February 11, 2012, the Mystic Krewe of Pine Island in Vancleave will have their parade at John's Bayou Road around 1:30 p.m. It will start with a tailgate party at noon. While at the Pass Christian, the Timber Ridge Women's Mardi Gras parade will be at Henderson Avenue at 2:00 p.m. 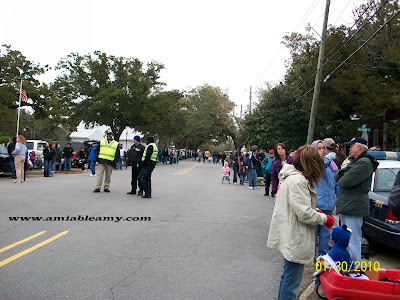 Feb 11, 2012, there will be a parade at Gautier sponsored by the Men's Club along Highway 90 at 7:00 p.m. This is a night parade begins at the Mississippi Gulf Coast Community College on the Jackson County Campus along Hwy 90 to West towards Singing River Mall then back to the college. 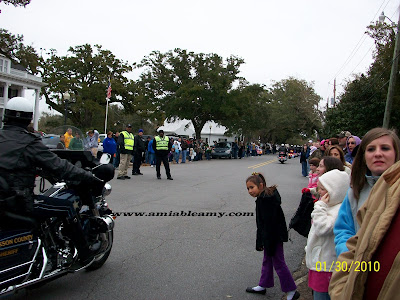 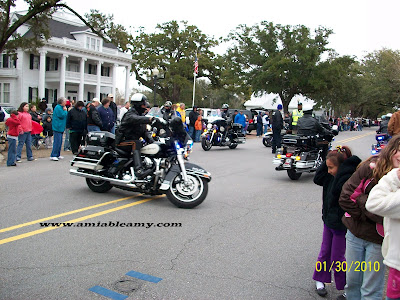 The Krewe of Kids in Bay St. Louis mardi Gras parade will be along Dunbar Avenue at 11:00 a.m. There will be a lot of kid friendly floats and throws which will start at Dunbar Avenue to Hwy 90 and back. 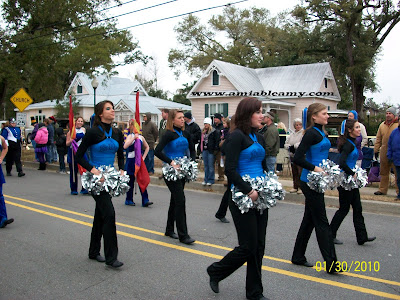 At Waveland on February 12, 2012, the Krewe of Nereids will sponsor the Mardi Gras Parade on Highway 90 at 1:00 p.m. It will start in Bay St. Louis at Drinkwater on Hwy 90 to west in the east-bound lane of 90 to Waveland Avenue. 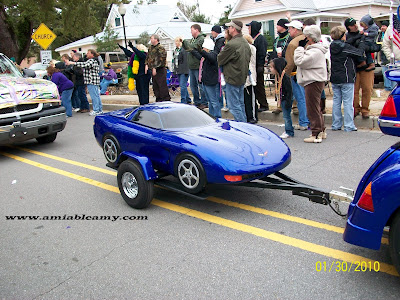 For more information on the schedules, just visit WLOX site. 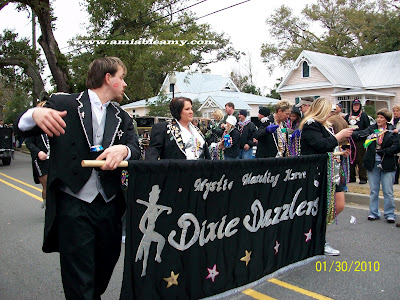 We will be there on the third week and I am excited to take some new photos and catch some collectible beads. Come back next time and see some of the latest Mardi Gras photos.
Posted by amiable amy at 3:50 PM