This is a new movie to watch starring Leonardo DiCaprio. He portrayed a World War II soldier-turned-U.S. marshal as Teddy Daniels who investigates the disappearance of a patient from a hospital for the criminally insane. But his efforts are compromised by his own troubling visions and by Dr. Cawley (Ben Kingsley). Mark Ruffalo, Michelle Williams, Emily Mortimer and Max von Sydow co-star in director Martin Scorsese's plot twist-filled psychological thriller set on a Massachusetts island in 1954. 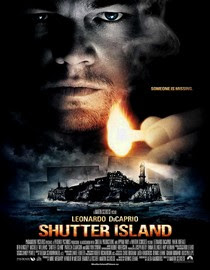