Memorial Day: Remembering Those Who Died in Wars

While I was in Biloxi, Mississippi, I noticed a small memorial park located on Highway 90 - Beach Boulevard. We are on the way to Hard Rock for lunch and I told my husband to stop so I could take some pictures. The Memorial park is called Billy" Guice Veterans Memorial Park located in Biloxi Harbor and at the side of Hard Rock Hotel and Casino. 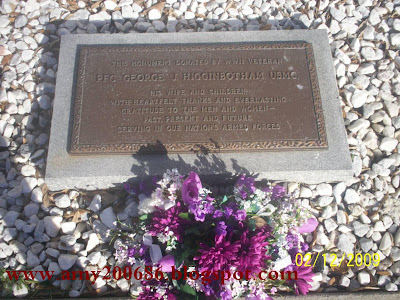 This Memorial Park honors the men and women who died in wars all over the world. They are residents of Biloxi, Mississippi who died during WW1 , WW2 , Iraq, Afghanistan, Philippines and more. 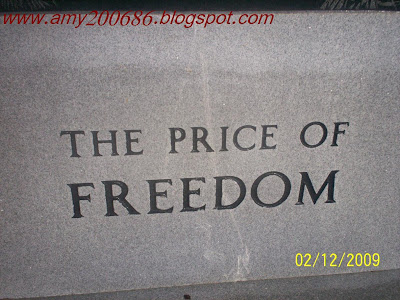 As I was viewing the pictures, I felt sadness because they are so young. It also shows the year they died, their name and the country where they died. Some of them died in the Philippines. 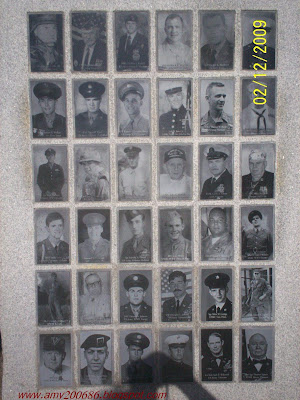 As we celebrate the Memorial Day, may we learn to appreciate the Freedom that we have today. 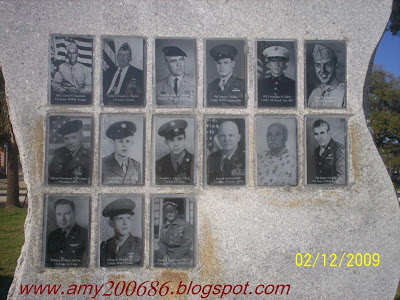 We are in great owe to these courageous military who gave their lives for us. 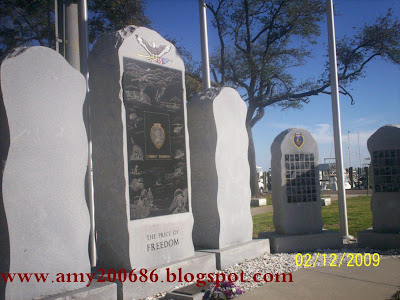 This memorial is just a monument park and no bodies buried here. 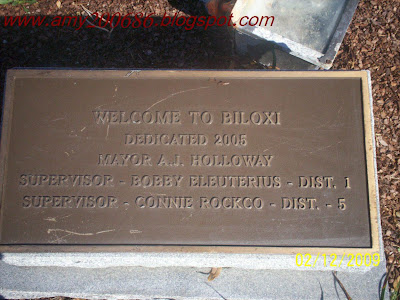 The pictures are the fallen soldiers who were deployed in other countries and died. Some of them were presumed dead and bodies were not recovered. 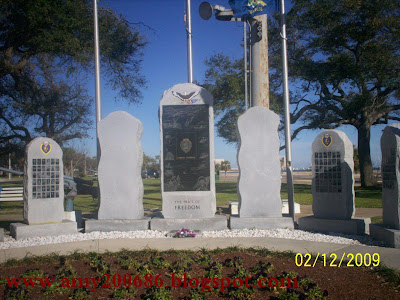 If you are driving down Highway 90, this park is just few yards from HardRock Biloxi. 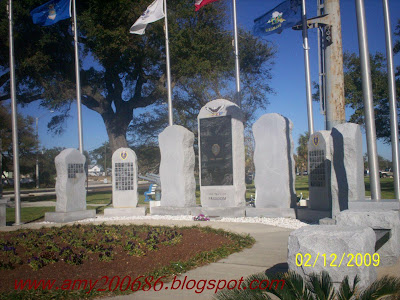 This is the price of freedom indeed. Some of them sacrificed their lives so; we will enjoy the freedom that we have now. May their sacrifices will not be in vain. God bless America!
Posted by amiable amy at 3:06 AM