10 Parties Around the World That You Don't Want To Miss

Serious party-goers travel around the world to attend the biggest and best parties on the planet. So if you love parties, why not think about spending your next vacation doing just that - partying! Here are ten parties worth travelling for. And for those of you, who can’t quite make your way around the globe for a party, check out modernparty.com.au and get inspired to throw our own fabulous soiree at home. 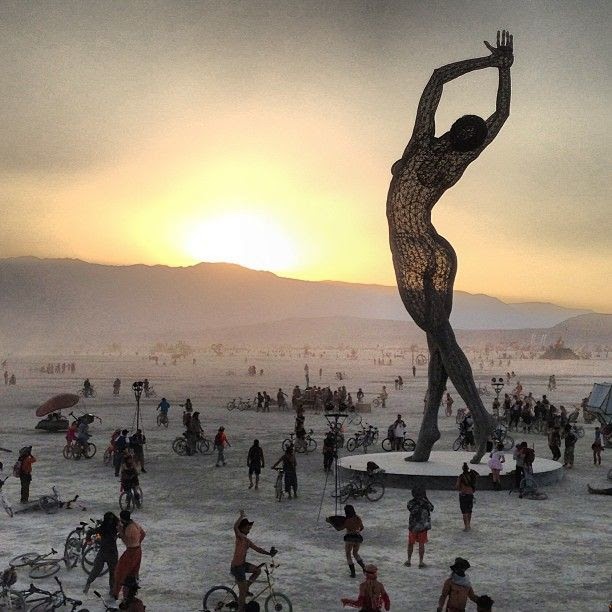 Party 1: Burning Man
Burning Man is held in the USA and is an eight day extravaganza. Burning man is all about cutting loose and letting go of your inhibitions. Each year has a different theme and over 40,000 people turn out to celebrate. The party climaxes with the burning of a 72 foot wooden man.

Song Kran is Thailand’s New Year celebration and it is four days of non-stop water fights. It is a very hot time of year so no one minds getting wet. The water symbolises the washing away of the sins of the previous year, so for some the more water the better! Song Kran takes place in mid-April and is celebrated all over Thailand. The largest celebrations take place in Bangkok and Chang Mai. A word of caution: keep all your valuables in a water tight packet and if you are travelling by motorbike, be extra careful on the wet roads.

This party is a giant food fight! Each year in August around 30,000 people arrive in the tiny town of Buñuel to take part in the world’s biggest food fight. You need to wear your oldest clothing as you will definitely want to throw them away after the fun and games is over.

Party 4: Full Moon Party in Thailand
Backpackers love this party held in Ko Pha Ngan, Thailand during the full month each month. As many as 20,000 revellers head to this all night and day party.

Party 5: Glastonbury Music Festival
This party in June takes place in Pilton, England. It lasts three days and nights and sees revellers from all over the world celebrate music, the arts and the earth.

This is a full moon party in March and it takes place in northern India. It is a Hindu festival that takes place over two days and features bonfires and then the splashing of coloured water over everybody and everybody. The theme is renewal.

This Californian party is a giant costume party and keg race that makes its’ way through downtown San Francisco. Over 70,000 people turn up in fancy dress! 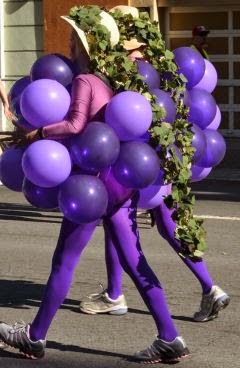 Every year in January the Aussies slip on their thongs and celebrate Australia over a beer and a barbeque.

This Dutch celebration happens in January. The locals party to celebrate the Queen’s birth with beer and music.

This is horsey party; a ten day rodeo that sees over one million visitors each year. It takes place in Canada and the throngs of rodeo attendees sure know how to party.
Do you know of any wild celebrations from over the world that we haven’t mentioned? Let us know in the comments below.
Posted by amiable amy at 6:56 PM