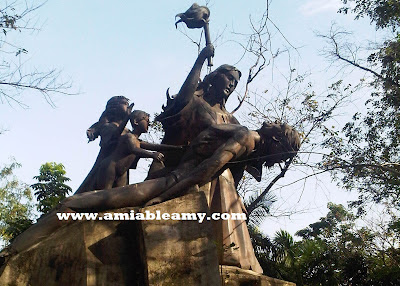 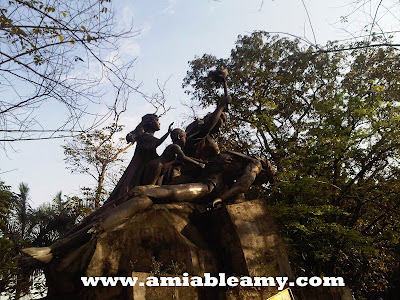 They are creating awareness about the Philippine culture and news like this, makes me happy and proud. Filipino Americans need this kind of event to rekindle their roots and heritage. The significance of this event is the Philippine Independence from Spain, marked as 114th since June 12,1898.

The 2012 Philippine Independence Day Parade in New York City took place on the 3rd of June at Madison Avenue, following the tradition of the celebration being on the first Sunday of June.
Posted by amiable amy at 10:40 AM