First Trip to the USA

I always like to have a window seat on the plane. It's nice to look out the window and I enjoyed watching the clouds which looks like a cotton candy. I remembered my first trip to the US and it was actually my first travel outside the country. I traveled alone while my husband was waiting for me at MCO airport. 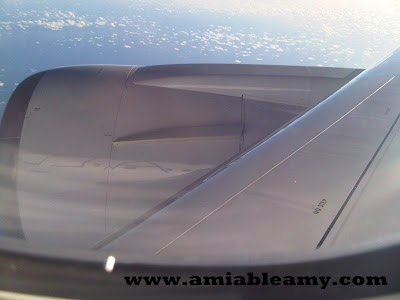 I was carrying one small suitcase and the X-ray result in hand which the custom never bothered to look at. It was a thrilling adventure and I was so confident with myself as if I was a jetsitter. Huge airports are confusing but, I have my maps with me so; it was like a puzzle game for me. I pretended that I was in the Amazing Race and as long as I have my maps and follow the instructions carefully, nothing could go wrong. 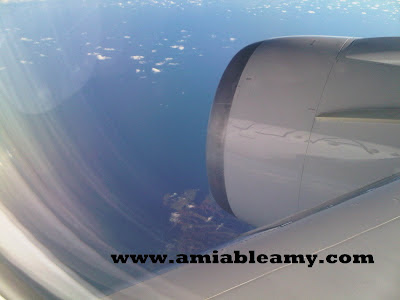 First stop was Guam which was my port of entry. I had my fingerprint taken then, I was directed to a small room and a custom officer asked few questions about my address in the US and my purpose. He checked my visa and informed me of my limitations. In two minutes, I was back on the line to check in for my second flight bound to Honolulu, Hawaii. 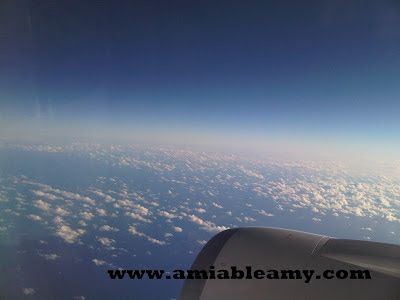 To find the gate at the airport, one should always pay attention with the issued announcements. Assigned gates could change anytime and it happens to my flight. My 3rd flight to Houston Texas was delayed but, since half of the passengers will be going on the same flight, the plane in Houston had no choice but, to wait for us.

We were given the passage for the elite so; we can reach the gate faster. Despite of the apology coming from the crew, half of the passengers in the plane were mad because they had to wait for hours.

It was a long travel for me but, I enjoyed it. The custom officials were nice and accommodating. None of them gave me a hard time which I was so thankful. I arrived Florida so exhausted and I slept for two days.
Posted by amiable amy at 8:24 AM

Email ThisBlogThis!Share to TwitterShare to FacebookShare to Pinterest
Labels: first flight, first travel to US, first trip the USA, us travel