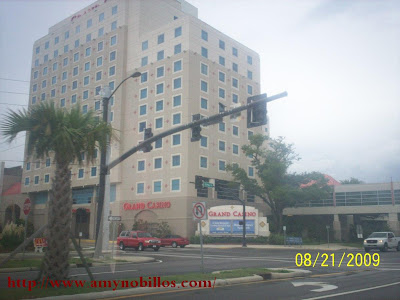 The city of Biloxi has not fully recovered but, the city is gaining back slowly to what it's used to be. 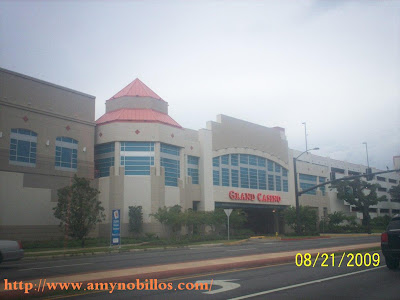 This is highway 90 but, during Katrina, the road is flooded more than 12 ft high of water surge that come from the Gulf Coast.
Posted by amiable amy at 8:55 AM