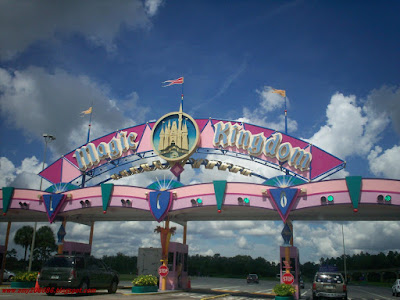 These are the nine parks in Disney World Orlando: 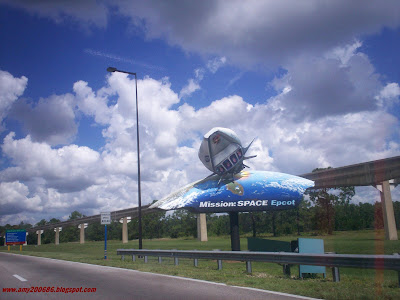 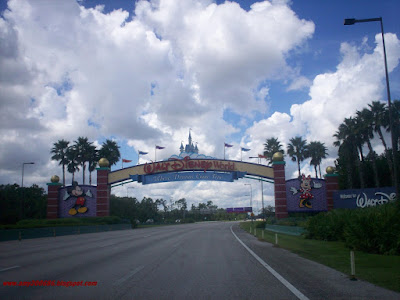 Be going to these parks again. The last time I went to Magic Kingdom and Animal Kingdom , my camera lost its battery. I ended up taking pictures in my cellphones.
Posted by amiable amy at 6:30 AM