For three years, the birther controversy ended just this week and Donald Trump took the whole credit. But, President Obama tells the nation that the government can't solve the problem of the country if there are people who keep them DISTRACTED by SIDE SHOWS and Carnival Barkers. 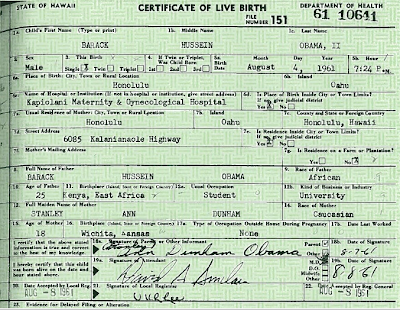 I was reading our daily newspaper today and I just wanted to share this thought from a contributor: "If Obama had been doing a good job, people would not care one way or another about his birth certificate. That is the real issue." (source: Orlando Sentinel p.A19) What do you think?
Posted by amiable amy at 4:50 PM