Osama bin Laden - the most wanted man of the world, dead at 54. He was the founder of the jihadist organization al-Qaeda and the mastermind of the 9/11 terror attacks in the US. He was born in Riyadh, Saudi Arabia by a wealthy businessman with close ties to the Saudi royal family. Despite of the abundance of good life which his family can provide him, I was puzzled why he chose the kind of life that he had. He was a millionaire with 80 Million inheritance when his father died. He could have used his millions for a good purpose but, he used it for massive distractions and mass killings all over the world.

Hubby and I just arrived home and as we turned on the TV to Fox News, it was showing the White House and Gerardo Rivera on standby waiting for the President's appearance. No one really knows including Gerardo himself what's the big announcement. Anxiously, Gerardo Rivera was able to get the facts: Osama bin Laden was DEAD! He can't help himself from grinning and showing with so much happiness that finally, the man who killed his friends was dead! I bet, OBL had prepared the best life insurance quote to give for his children when he passes, don't you think? Anyway, with his death, we can only remember this moment in history (pictures below): 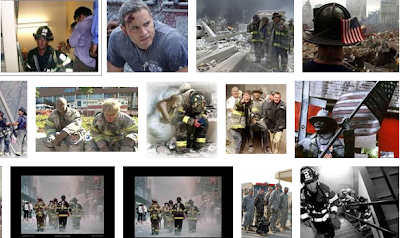 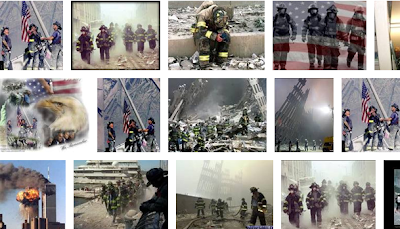 The USA is rejoicing with his DEATH, not because of "tooth for a tooth" nor because of ANGER! The Americans are JUBILANT because this is the moment in HISTORY that the GOOD triumph over EVIL! One man who is EVIL, capable of mass killing and can inflict HARMS to mankind was dead! That is the point and that GOOD prevails over EVIL!
Posted by amiable amy at 10:37 PM