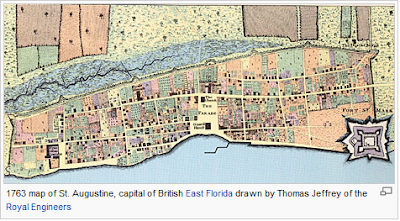 The first thing that I will do while visiting this enchanting place is to visit the Catholic Church. The only huge contribution of Spain to my country was introducing the Catholic religion, and we remain as the only Christian nation in South East Asia up to the present and I am so grateful for that. 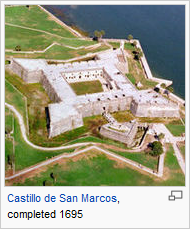 Anyway, I was checking an online party supply store today and bought some items which I needed for dinner gathering prior to our travel. A wedding anniversary celebration with friends, definitely a good idea.
Posted by amiable amy at 3:33 AM