"To tell the truth, more things of importance
happened to me in Marceline
than ever happened since
or are likely to in the future. - Walt Disney

Have you ever wonder what motivated Walt Disney to become the icon he was? What was his childhood like? Do you think he lives in a castle just like Cinderella? Well, let me show you what is fascinating in his boyhood town called Marceline in Missouri and about this tree called THE DREAMING TREE. 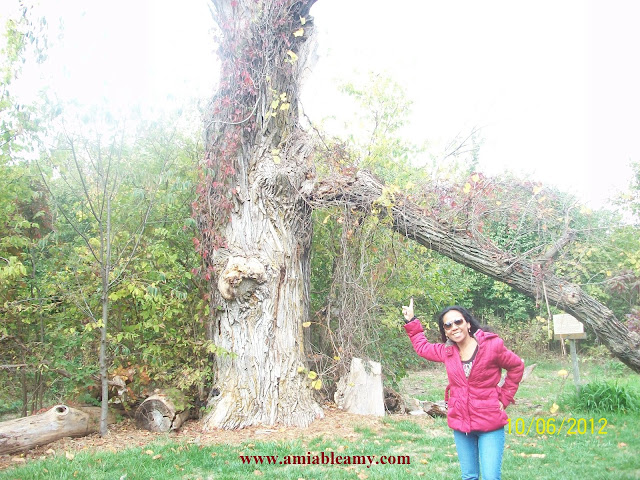 After visiting the Walt Disney Museum, the lady told us that we might like to check out the Disney farm, the Dreaming Tree and Disney Barn which are located in few blocks away. I asked what's the dreaming tree and she pointed out the old picture of Walt Disney with his iconic tree. I was so excited but then, she told me the tree is already dead. It was struck by lightning but, there was a Dreaming Tree Sapling which was planted in 2004 just beside it. It was planted by Bradford Disney Lund and Walt Disney World Ambassadors. During the planting ceremony, they brought soil all the way from Magic Kingdom and waters from the Rivers of America to be added on the Disney farm. 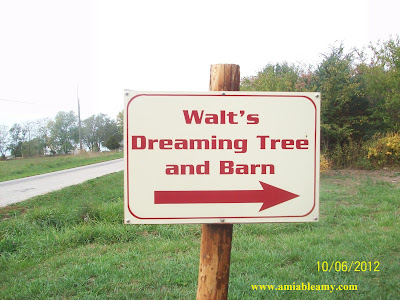 The location is easy to find. Just a short turn and let me tell you, there's no one there ... no security ... not even a fence for the whole area .... just ordinary neighborhood. We saw less than 5 parking spaces and these ordinary signs. My sister's in-law stayed in the car while I went to the the dreaming tree area.

The signage message: "Welcome to the Dreaming Tree and Walt's Barn. As this is private property, please be respectful. We hope you enjoy your time here." 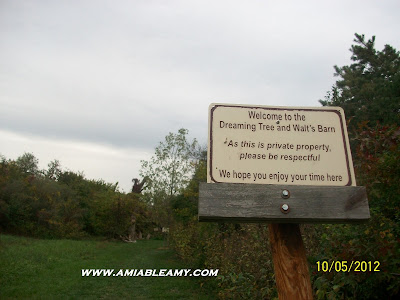 Another sign: Coming to Marceline: "Elias purchased 45 acres in Marceline from his brother Robert at a price of $125 an acre, promising installment payments with money he was to receive for houses in Chicago that Flora had designed and he had built. In the spring of 1906, the Disney family packed up their belongings and moved to Missouri."

After reading the caption, I was thinking Walt's parents must love the farm life ... you know, from getting used to city life. After seeing the town of Marceline and as I look around this area honestly, this is not the place for me. 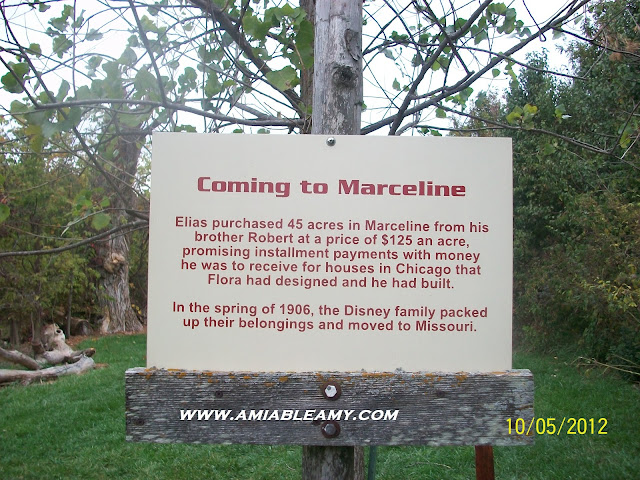 Don't get me wrong, Marceline is a beautiful, peaceful, with friendly people and charming place but, this place remain as it is/was. I love to spend 2 months here but, not longer. 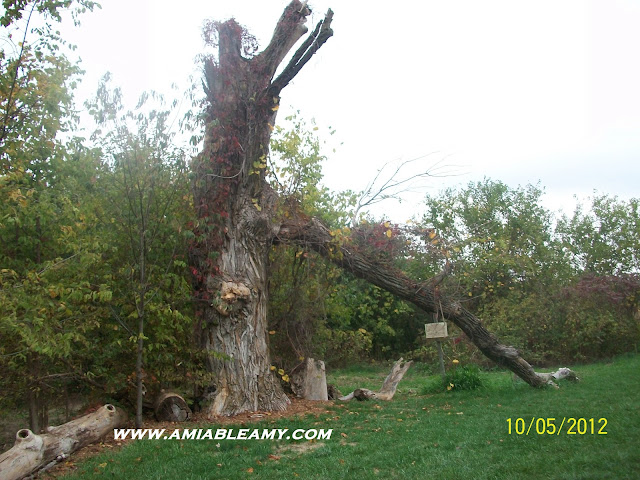 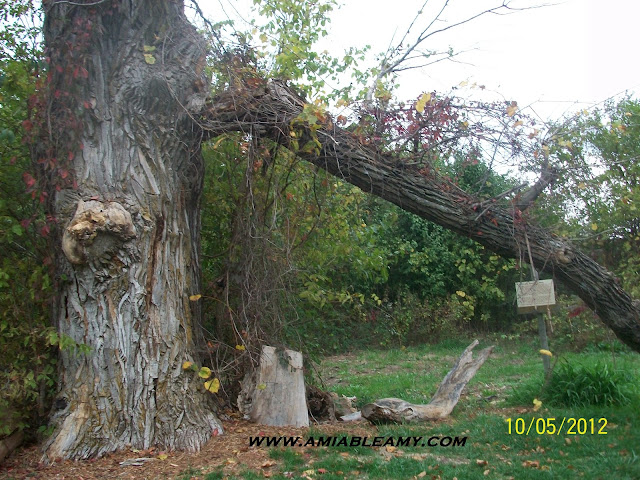 This Dreaming Tree is very relevant because when Walt Disney was young, he started making drawings of animals around this area, observing every little creatures. Creating fantasies under the shade of this tree together with his younger sister. As I was there looking around the area, I imagined them having fun. The area is not that big now but, looking at the old pictures in the museum, this tree was located in the middle of their farm. 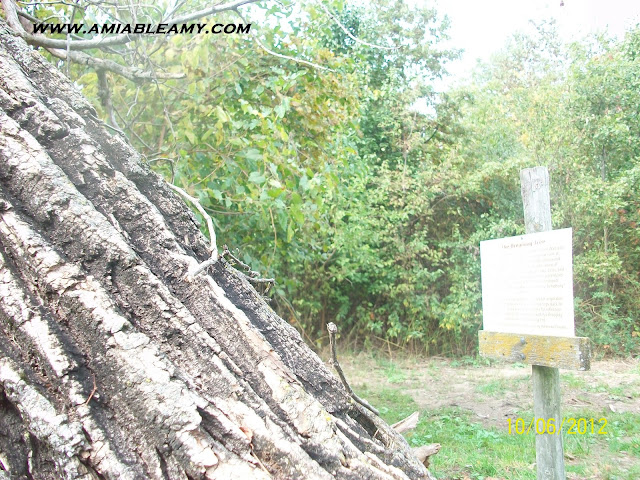 Dreams do come true and look what he accomplished in life Walt Disney became the animator, film producer, director, screenwriter, voice actor, and international icon. Everyone knows the name Disney and the fun of Disneyland and Disney World. Thanks to him for his imagination ... and that is the reason why, this tree is important. It all started here. 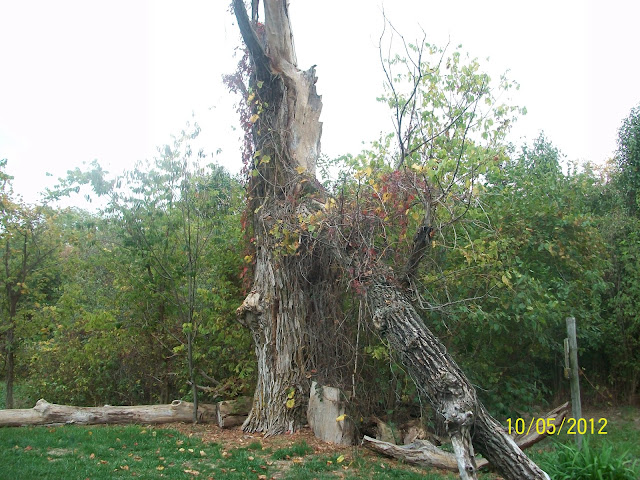 When the Disney family leave Marceline, Walt Disney had subsequent visits to the town and always had the time to visit the Dreaming Tree as well. This tree was struck by lightning few years back and as you can see, it slowly reaching the end. 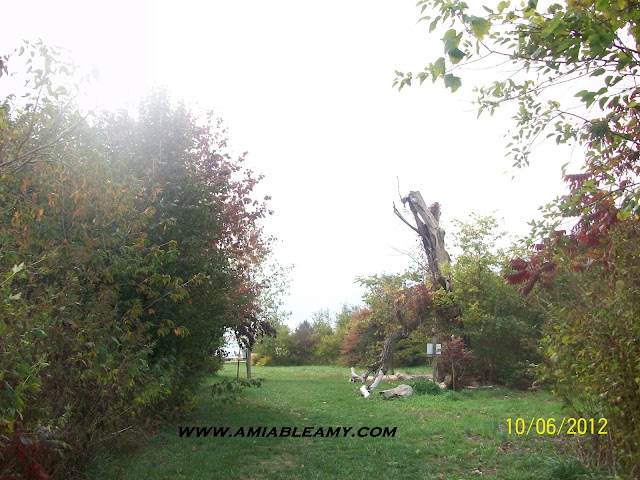