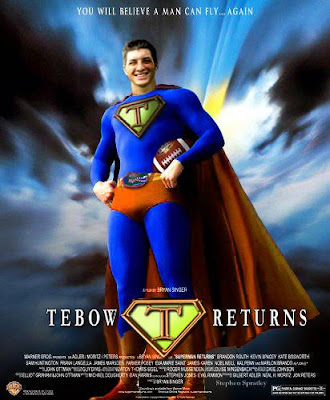 Yesterday was the Championship Game of BCS and FLORIDA GATORS won over Oklahoma with 24/14 scores. The victory gives Florida its second national championship in three years. The picture is TIM TEBOW the Superstar and the Best Quarterback in College Football in the US. 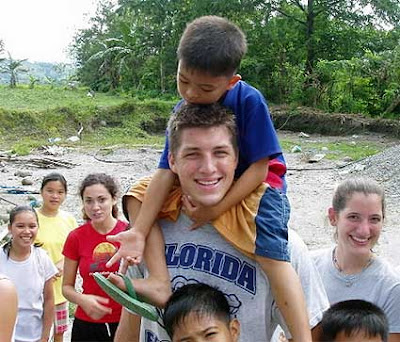 What makes him special? Why I featured him in my blog? Look at the picture above? Yes, Filipino children, right. He was born in Manila when his parents were doing a missionary trip in the Philippines. His parents, never had in mind that Tim would grow up as a Football Hero but, nevertheless, proud that despite his fame, Tim humbled himself to do charitable works and one act of goodness that he loves is visiting the orphans in the Philippines. 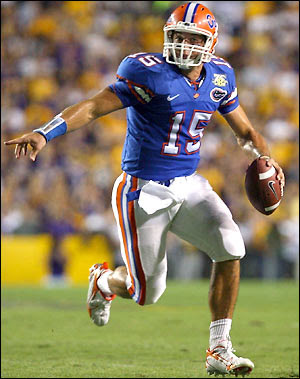 The orphanage was founded by the Bob Tebow Evangelistic Association to provide a Christian home for orphaned Filipino children. The orphanage was later named “Uncle Dick’s Home” after Richard Fowler, a neighbor of the Tebows, who became like a member of their family. They led him to Christ, and he supported the ministry in many ways through the years. Upon his death, he left BTEA a sum of money to be used to establish the orphanage. Uncle Dick’s Home is located in Lamsugod, Surallah, South Cotabato, Mindanao, Philippines, and is home to 49 orphans and 13 staff. 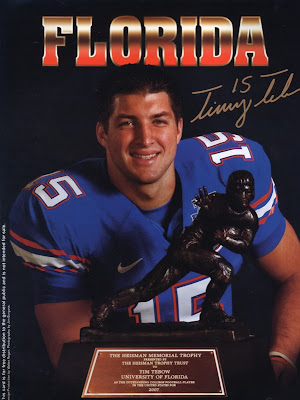 The Tebow Family is truly a Blessing to Filipinos. Specially for those who are recipients of such admirable act of kindness. I salute this family. If I only have the priviledge of financial stability, I would do the same thing. It is my greatest goal in life to have a Foundation that would make poor but deserving students go back to school for free.
Posted by amiable amy at 5:25 PM