Did You Know That

The capital of United States of America is Washington D.C.

The capital of Florida is Tallahassee. 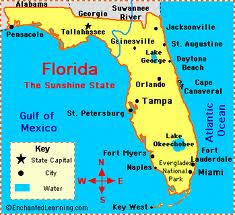 Civil War was fought by the United States in 1800's.
The Declaration of Independence is all about the Independence of the US from Great Britain. 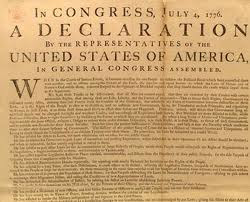 Checks and Balance can stop the branch of government from becoming too powerful.
Pres. Barack Obama belongs to a Democratic Party. 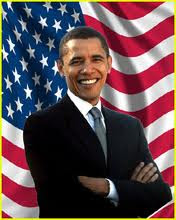 Senate and House of Representatives are the two parts of US Congress.
The US war between the North and the South is called CIVIL WAR.
The President signs the bills to become laws.
Posted by amiable amy at 3:21 AM