How was your new year everyone? Where did you celebrate it? Much as I wanted to be in the Time Square, the schedule did not permit us so, hubby and I celebrate it at home. It's all good and we had a wonderful time...watching the countdown in Fox News. Anyway, early that day (Dec. 31), we went to Downtown and see the Citrus Parade. 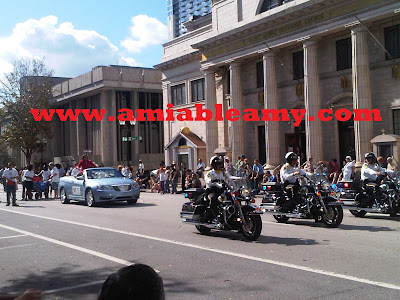 We went there at 9:30 even though the parade started at 11A.M. We found a good parking spot at $5 in Central Avenue. We also found a shady area in Lake Eola at the front of this building. 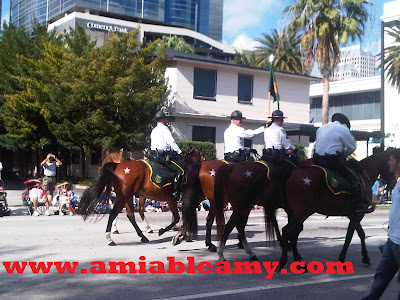 These set of pictures were taken during first part of the parade.The Fresh From Florida Parade is formerly known as Orlando Citrus Parade is an annual activity in Orlando, Florida. This parade celebrates the holidays and two annual college football bowl games: the Champs Sports Bowl and the Capital One Bowl. 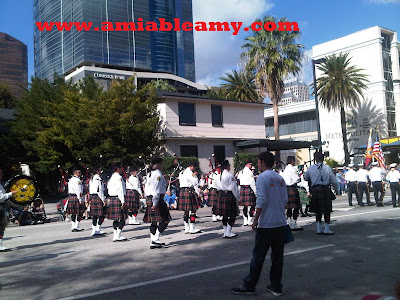 If you want to see more photos on this event check out Orlando Citrus Parade 2011 and Fresh from Florida Parade. I will be posting more photos later today. 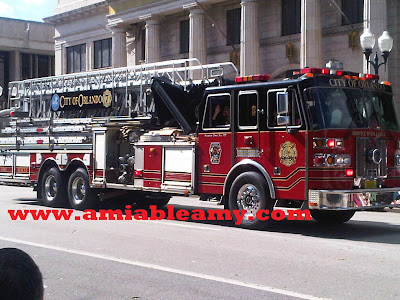 Thirty-two years ago, the parade was previously known as the Florida Power (Progress Energy) Super Holiday Parade then, change to the Orlando Citrus Parade. I do not know why the name always change. 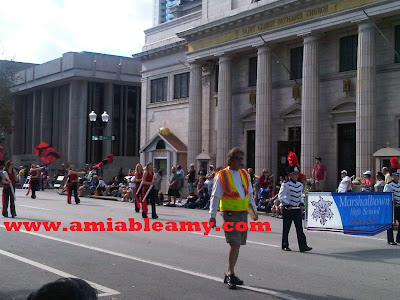 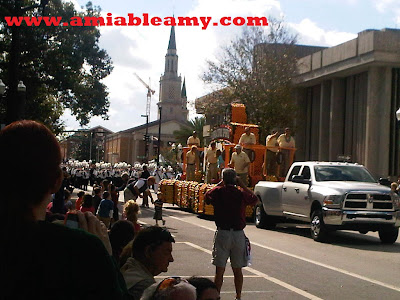 So, this parade is called Fresh from Florida Parade because it was sponsored by Florida Department of Agriculture and Consumer Services. According to the news this event is produced by Florida Citrus Sports. 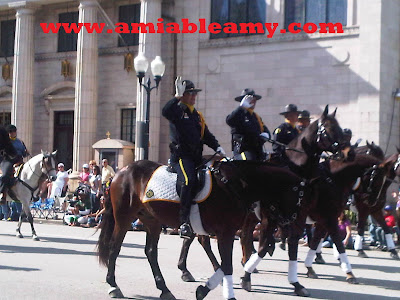 Well, I thought the parade is a bit dull compared to the past parades. The people around us in this location thought there will be more floats decorated with citrus and fresh produce. Guess not!
Posted by amiable amy at 11:41 AM