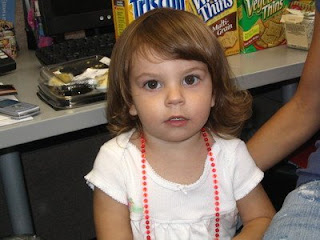 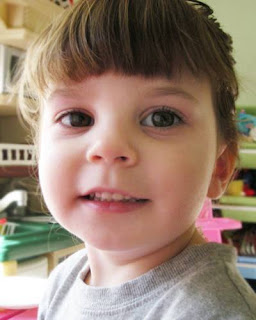 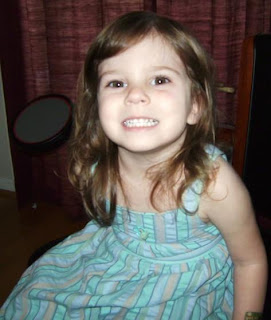 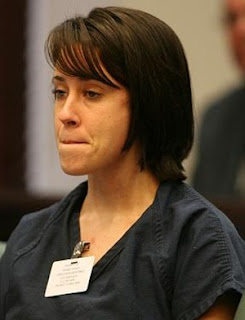 The suspect: Casey Anthony - 22 year old , accused of killing her baby. The day Caylee Anthony was reported missing started when George and Cindy Anthony received a letter from Johnson's Towing that their white Pontiac Sunfire, which their daughter, Casey Anthony had been driving, had been towed to Johnson's wrecker yard. When they went to the area and retrieved the car, the manager of the yard said , a foul odor came from inside the car when they tried to open the door. Cindy and George Anthony confronted Casey where is Caylee but the young mother did not cooperate thus led Cindy to call 911. She told the dispatcher that she wanted her daughter arrested and that a child had been missing for a month. Then it becomes a big news on tv. CNN or FoxNews and featured in a Cover story of People Magazine. From June up to today, Caylee is still missing and Casey stands on her innocence .
Posted by amiable amy at 9:06 PM